Trending Now
#Choosing an Inkjet Label Printer #How To Use Gaming Communities #YouTube: How It has become a global phenomenon #Real Estate Investing Basics #Promotional Items Are A Great Marketing Tool #How does it is important to view the product reviews? #How the family does is important for everyone? #How fashionable and design are more engaged with the way of life? #Building Reputation Management Strategies #What are the benefits of the real estate domain? 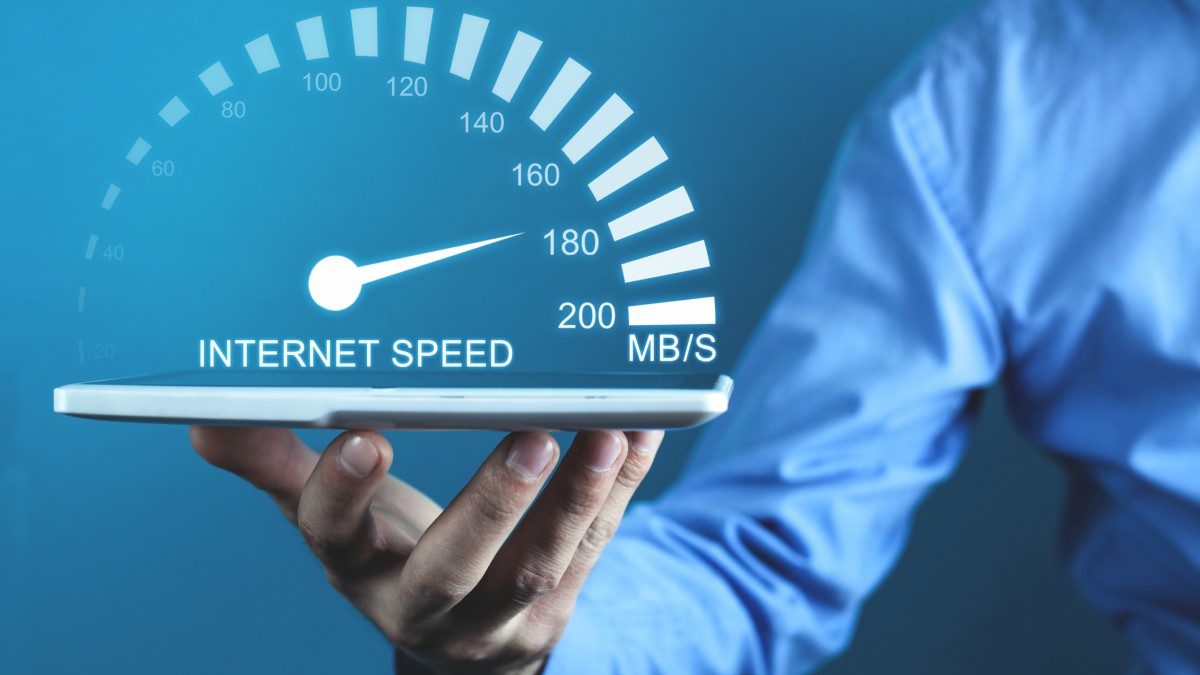 Not so long ago, 4800 and 9600 baud modems were the norm, 28k and 56k modems were considered to be the max available. In fact, 56k modems often worked better with a magnetic filter on the line to reduce noise. In those days text was the primary medium of Internet communication as pictures and videos simply took too long to download and were not a reasonable expenditure of your time.

Today with a host of broadband connections like DSL, cable, and wireless radio communications, 1.5mb connections are the norm with up to 15mb speeds available to some in some areas. The Internet instead of reading like a Bible or a novel, has attained the appearance of a magazine or sale paper with lots of images and in some cases even video. We still have not seen the top of the spectrum as fibre optics are becoming nearly as common and widespread as asphalt highways. The future is just outside the door with new thresholds of speed never before imagined by most of us. What will this mean to the Internet and what kind of changes might we see in the next year? 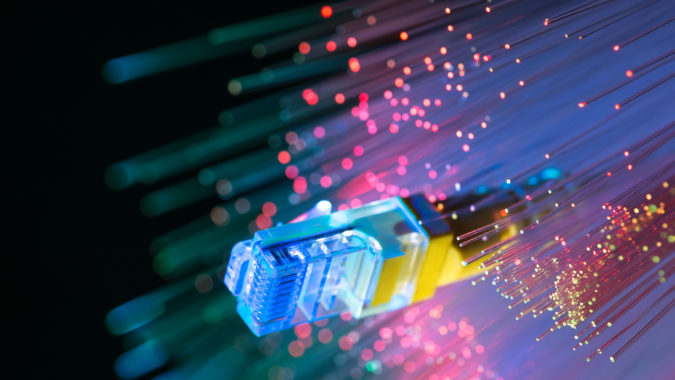 With the current Internet speed the Internet has reached the video market with some sites actually offering up movie rental’s online — on demand. Television Networks like CBS, NBC, ABC, PBS, and most of the major networks including many cable stations now offer their regular series and in some cases even past series are available for viewing via the Internet on demand instead of a time slot over the broadcast channels. For example both popular series Jericho and Lost can be viewed from the first episode to the last or current episode online. So what is next?

Within a year I expect major movie makers such FOX, Universal Studios, Disney and others to follow suit and find a market to tap into to release their movies for online viewing. The technology is already in place to allow people to watch video without being able to copy it, (at least not easily), which opens a whole new door to public release of new and existing movies. Consider this, instead of needing massive production equipment and lots of money invested in materials, with a good server, millions of people can watch any movie or new release, no DVDs required to be created and packaged, just pure cash income with small investment capital.

For merchants, museums, and educational institutions, 3-dimension glasses and virtual tours have become a possibility that would be as real as if you were there in person. Imagine the new frontiers in educational possibilities. The Internet is still in its infancy, and tomorrow we will see possibilities that until now were not even dreamed of.

Previous Posts The 12th Annual Cloud Computing World Forum: Popular Topics - Migrating and Securing it Services
Next Posts Worry Free Computing - A Review of the Dell Vostro Laptops
Recent Posts
We use cookies on our website to give you the most relevant experience by remembering your preferences and repeat visits. By clicking “Accept”, you consent to the use of ALL the cookies.
Cookie settingsACCEPT
Manage consent