In the United States, the Internet is oftentimes synonymous with freedom of speech.

And while I don’t delineate the Internet as something that is strictly “ours” or “theirs,” I do have to say that the recent move by the National Telecommunications and Information Administration (NTIA) to transition its governing to a “global multistakeholder community” is a bit worrisome.

The NTIA, which is housed in the U.S. Commerce Department and oversees ICANN – the Internet Corporation for Assigned Names and Numbers, a contracted nonprofit company – announced March 14 that it will begin phasing out the roles of this agency, including assigning domain names and managing root functions of the many websites that the Internet encompasses, in favor of a more international approach of privatization. Pretty soon we’ll be dealing with a more decentralized platforms with the help of web 3.0 and and dWeb Guide.

This aligns with the government’s goal of privatizing the Internet, first proposed in 1997. The contract with ICANN ends in September 2015. 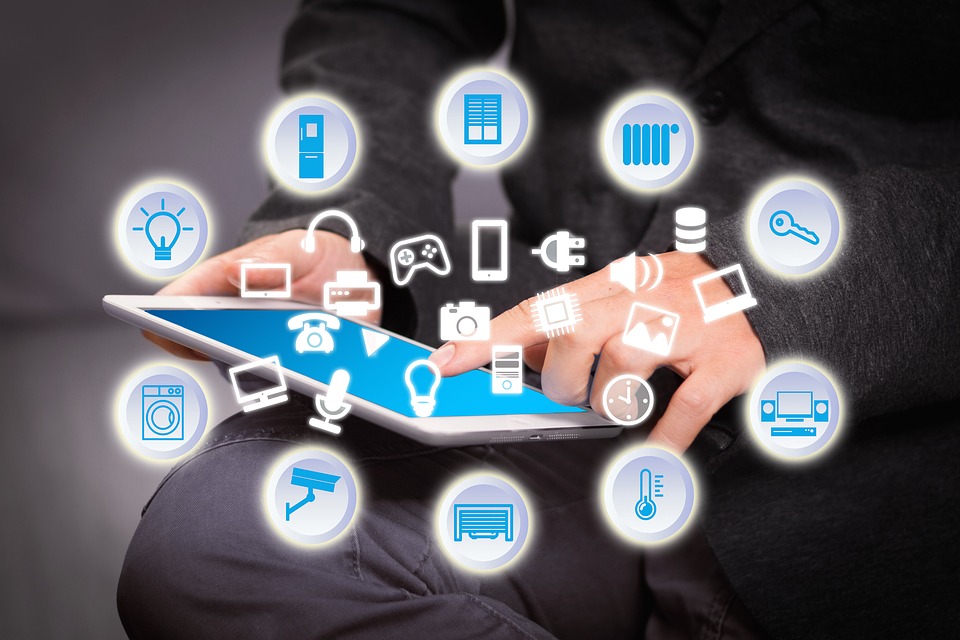 The United Nations have been the primary catalyst for making sure the international element is incorporated in Internet managing. And after ongoing international outcry about the National Security Agency’s data mining of Internet records, it’s no wonder that other countries want a hand in what is posted on the Internet and how it is controlled.

While I agree that other nations could benefit from having a larger role in their respective countries’ Internet governing, I believe it’s critical that the primary responsibility remain in the U.S. Our freedom of speech and security are at stake, and we can’t afford to overlook this move in our Internet-driven lives.

As guaranteed in the NTIA mandate, nowhere in this transition will the Internet be sold to or operated by a government-led entity, which is critical to maintaining Internet’s original philosophy of an independent body. It defeats the purpose if the newly up-for-grabs nature of Internet governing is replaced by a set of foreign government agencies that impose new regulations that completely change the open and expansive nature of Internet access. To discourage this, private companies in the U.S. should be the first considered for the duty.

Internet governing provides a wonderful advantage for the U.S, which I hope continues with privatization, but that restructuring should be approached with caution to ensure Americans’ freedoms remain intact.

Previous Posts How fashion & lifestyle become a major one nowadays?
Next Posts How to plan an extreme thought of a design for a home?
Recent Posts
We use cookies on our website to give you the most relevant experience by remembering your preferences and repeat visits. By clicking “Accept”, you consent to the use of ALL the cookies.
Cookie settingsACCEPT
Manage consent