The Future of Mobile Computing 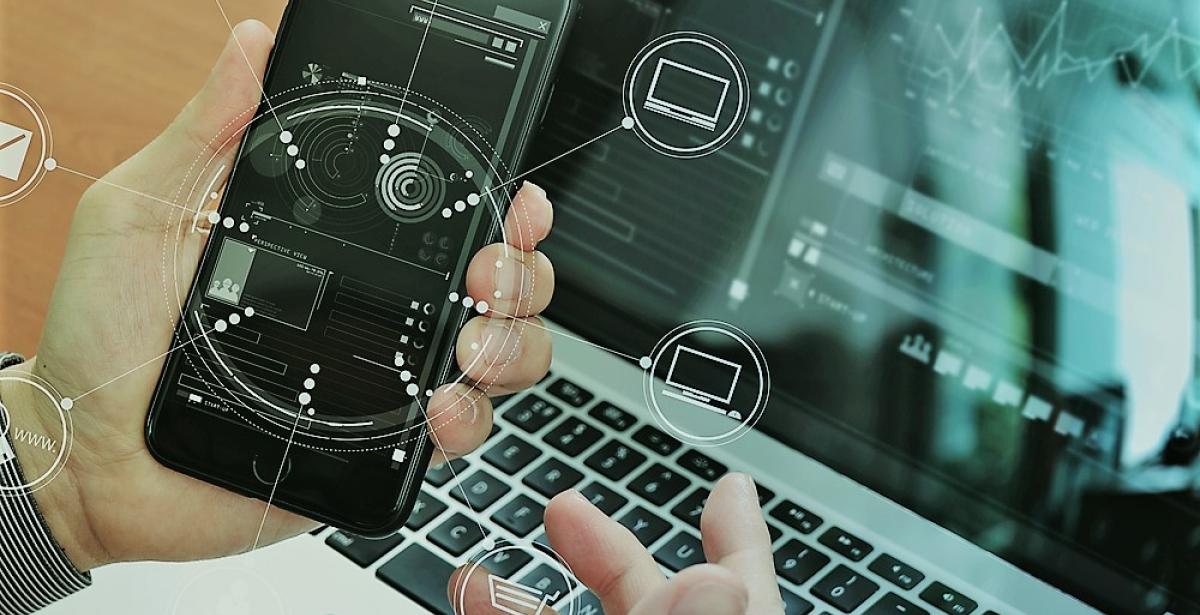 The world of mobile computing has experienced a vast amount of changes in the past decade, such as laptops getting smaller and thinner, phones getting smarter and more useful, and the invention of tablets, which have begun to rival even laptops in popularity. With all of these innovations in mobile computing, what will the future hold?

In this article I’ll go in-depth on what I believe to be the future of mobile computing, and provide some insight into some of these latest advances in mobile computing technology and how they will affect its future.

With smartphones and tablets becoming more and more common, how are they going to affect mobile computing as a whole?

While smartphones can be very handy, they still can’t do everything an actual computer can and chances are they wont be able to rival computers in performance and usability for quite a long while. Tablets on the other hand are evolving at such an exponential rate that they may become as useful and powerful as most laptops. 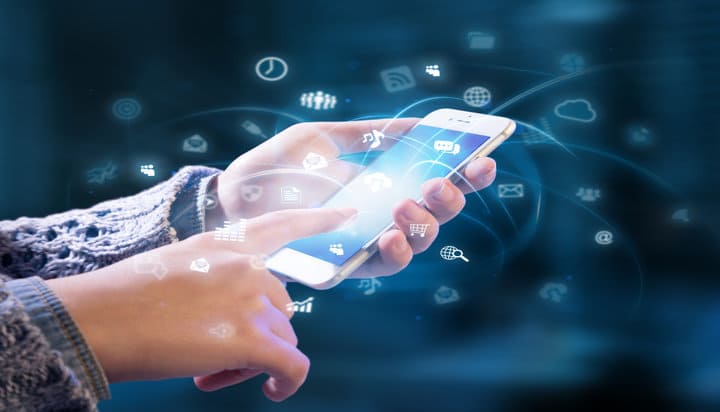 In fact, as laptops get smaller and tablets become more advanced we may start seeing the line between laptops and tablets blur, possibly even to the point where there is no difference between a tablet computer and a laptop.

On the other hand, tablets could just be another fad amongst the computing world, ready to fade away when the next popular thing come along.

What The Future Holds

Someday we may all replace our smartphones and computers with ocular transplants and cyborg implants, but that wont be for a long, long time and this article is more about the near future and what we may be using in 10 years time.

With their latest line of MacBook Airs, Apple has pretty much proven that a thin and light-weight laptop can be used as your main computer, despite lacking an internal CD/DVD Drive, and with other companies following the same approach it’s quite obvious that in the future we’ll most likely all be using paper-thin computers when on the go.

Although in the future most laptops will be of the thin and small variety, there will still be a market for the larger and more powerful laptops (Called “desktop replacements” by some), and this market includes gamers and graphics designers, to name a few. So, unless the thinner laptops advance tremendously and are capable of high-performance computing, we’ll still see a lot of the larger laptops and mobile computing devices being used by many.

For the general public, light and thin is in, but for certain niche markets and users there will be the larger and more powerful laptops to use as well. Chances are smartphones will be staying around in their current form or similar for quite some time, with tablets filling their own niche as well.

Although ultimately only time will tell, but the future of mobile computing is looking very bright and has nothing but amazing innovations and advances in store for it.

Previous Posts How to plan an extreme thought of a design for a home?
Next Posts Should the Internet Be More Closely Monitored to Protect Children?
Recent Posts
We use cookies on our website to give you the most relevant experience by remembering your preferences and repeat visits. By clicking “Accept”, you consent to the use of ALL the cookies.
Cookie settingsACCEPT
Manage consent